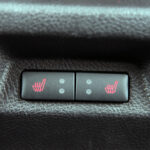 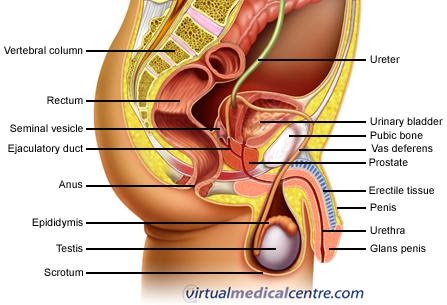 All visits are by appointment only to limit the number of patients in the office at any given time. Further, The Boston Method® is designed so that all testing and treatment is completed right there in the office without the need for any off-site travel. https://www.bostonmedicalgroup.com/the-boston-method