Do men have hormonal cycles too? Some hormones researchers say no, men don’t cycle. Others say yes, but their cycles are less studied and less dramatic than women’s. Men’s testosterone cycles fluctuate from higher in the morning to lower each evening, and, according to some Australian, Russian and Dutch studies, the hormone level fluctuates seasonally as well, peaking in October and ebbing in April, notes psychologist Jed Diamond, PhD, author of several books on men and hormones.

It’s not clear whether hormones dip and rise over months, as women’s do. Some researchers believe that male hormones vary with the seasons. One study found that testosterone levels of men bottomed out in summer and reached a high in late fall.

Testosterone also declines as men age, and as their levels drop, they experience increases in moodiness and irritability, says Diamond, who in 1977 published the book “Male Menopause,” one of the first U.S. works to raise awareness that, during the midlife period of what he calls “andropause,” men’s hormones change, just as women’s do.
“The whole idea that men show hormonally based changes or change of life has not been studied much in this country, or has been seen as a joke, but in fact there is a lot of research on this happening outside the United States,” says Diamond, a Northern California psychotherapist who most recently published “Mr. Mean: Saving Your Relationship from the Irritable Male Syndrome.” (Vox Novus, 2010).

The complex effects of testosterone, investigators found, depend partly on its conversion in the body to a type of estrogen. The insights will help guide the development of better ways to diagnose and treat men who don’t produce enough natural testosterone.

Testosterone is thought to regulate sex drive (libido), bone mass, fat distribution, muscle mass and strength, and the production of red blood cells and sperm. A small amount of circulating testosterone is converted to estradiol, a form of estrogen. As men age, they often make less testosterone, and so they produce less estradiol as well. Thus, changes often attributed to testosterone deficiency might be partly or entirely due to the accompanying decline in estradiol. 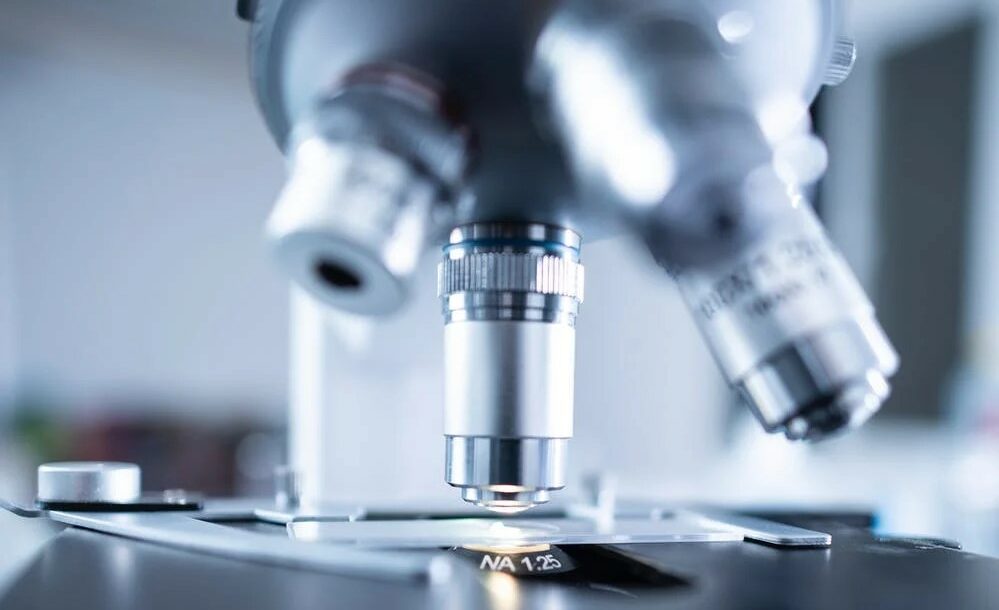 What Science Says About Testosterone

“Testosterone was first used as a clinical drug as early as 1937, but with little understanding of its mechanisms. The hormone is now widely prescribed to men whose bodies naturally produce low levels. But the levels at which testosterone deficiency become medically relevant still aren’t well understood. Normal testosterone production varies widely in men, so it’s difficult to know what levels have medical significance. The hormone’s mechanisms of action are also unclear.”

A team led by Dr. Joel Finkelstein at Massachusetts General Hospital investigated testosterone and estradiol levels in 400 healthy men, 20 to 50 years of age. To control hormone levels, the researchers first gave the participants injections of a drug that suppressed their normal testosterone and estradiol production. The men were randomly assigned to 5 groups that received different amounts (from 0 to 10 grams) of a topical 1% testosterone gel daily for 16 weeks. Half of the participants were also given a drug to block testosterone from being converted to estradiol.

The participants were seen every 4 weeks. Blood was taken to measure hormone levels, and questionnaires were given to assess physical function, health status, vitality, and sexual function. Body fat and muscle measurements were also taken at the beginning and end of the 16 weeks. The study was funded in part by NIH’s National Institute on Aging (NIA) and National Institute of Diabetes and Digestive and Kidney Diseases (NIDDK). Results appeared in the September 12, 2013, issue of the New England Journal of Medicine.

This study establishes testosterone levels at which various physiological functions start to become impaired, which may help provide a rationale for determining which men should be treated with testosterone supplements,” Finkelstein says. “But the biggest surprise was that some of the symptoms routinely attributed to testosterone deficiency are actually partially or almost exclusively caused by the decline in estrogens that is an inseparable result of lower testosterone levels.”

The researchers are conducting follow-up clinical trials to address the effects of testosterone replacement both on the measures in this study and others, such as bone and prostate health.”

What A Simple Blood Test Can Reveal

Testosterone is the key hormone produced by the Leydig cells of the testicles and is responsible for the normal growth and development of male organs and for maintenance of other sexual characteristics. Aside from sexuality, it also contributes to some essential body functions such as embryological development, facial hair development, brain function, body muscle mass, bone strength, red blood cells function and even mood and energy levels.

The range for normal testosterone level is 300-1100 ng/dL. It is optimal for a man to get around 800- 1100 ng/dL. When a man reaches his mid 30’s, production of testosterone declines an estimate of 1% each year – 10% in 10 years or even more. Greater decline in testosterone level can happen due to obesity, infectious diseases, excess of blood iron and inflammatory diseases.

Low testosterone level can post significant health risks and physical limitations such as decreased energy, low libido, decreased mental quickness and depression. If left untreated, it may lead to more serious health problems such as osteoporosis, muscle atrophy, alopecia and erectile dysfunction. Let us know if you have any questions regarding testosterone or your sexual health.

Click here to read Part I: It’s Not Just About Muscles

This Content is not intended to be a substitute for professional medical advice, diagnosis, or treatment. Always seek the advice of your physician or other qualified health provider with any questions you may have regarding a medical condition.

If you are here surfing the web looking for … END_OF_DOCUMENT_TOKEN_TO_BE_REPLACED