There’s no arguing that “quickie sex” can be arousing, exciting and satisfying. It’s good for when passions override all thought and desire wins. However, most women will agree that the best sexual encounters occur when a man knows and understands the importance of foreplay.

Foreplay is defined as “a set of intimate psychological and physical acts between two or more people meant to create and increase sexual arousal.” Unfortunately, there’s no instruction manual for this “act.” Foreplay is not just sexual play or a case of pushing the right buttons in the right order. It’s actually a bit more complicated and you need to understand what turns your partner on and that necessarily won’t be the same thing day to day – and it certainly won’t be the same woman to woman. So it’s a good idea to try and figure out with your partner what works best for both of you. That being said, if you’re looking for ideas, there are always foreplay tips you can try. When it comes to physical foreplay, you can try things like oral sex, using sex toys, deep kissing or french kissing, or a sensual massage. For emotional foreplay, you can build sexual tension by putting on a sexy movie or offering to go on a sexy bubble bath for two. 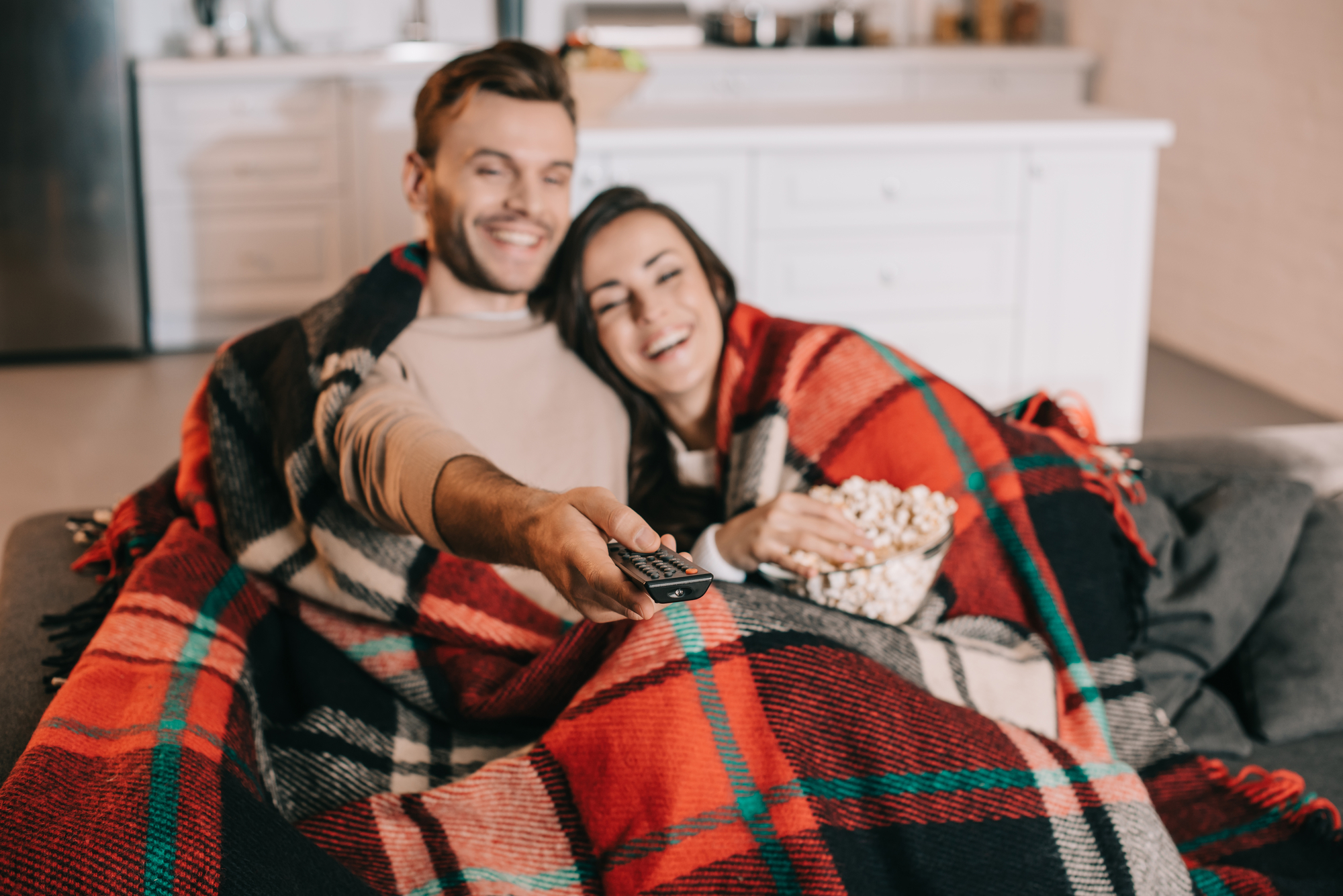 What’s great about foreplay is that it ensures both partners are ready for the main act – penetrative sex. A good session of foreplay will guarantee that your lady is ready, willing and excited. Her inhibitions will be lowered and her comfort level will increase;  but most importantly, her body will prepare itself for the penetration.

During foreplay, a woman’s clitoris will become erect, her cervix will rise up to the occasion and elongate the vaginal canal (this makes room for you), and her vagina will become lubricated.  This preparation means when you “head in,” it’s more comfortable for you and enjoyable for her during penetrative intercourse. You wouldn’t go down a water slide if it wasn’t wet, right? The famous sex researcher Dr. Alfred Kinsey once said that an orgasm “can be likened to the crescendo, climax, and sudden stillness achieved by an orchestra of human emotions … an explosion of tensions, and to sneezing.”

Fact is, most women need this stimulation in order to reach an orgasm. During an orgasm, the “pleasure center” of the brain lights up. The “pleasure center” reinforces that something is enjoyable and desirable. This area of the brain also turns on the “reward circuit.” The “reward circuit” includes all kinds of pleasure: sex, laughter, and even certain kinds of drug use. In the late 1990s and the mid-2000s, a team of scientists at the University of Groningen in the Netherlands conducted several studies of both men and women to determine brain activity during sexual stimulation. The team used PET scans to illustrate the different areas of the brain that would light up and shut off during sexual activity. In all of the tests, the subjects were scanned while resting, while being sexually stimulated and while having an orgasm.

Interestingly, they discovered that there aren’t too many differences between men’s and women’s brains when it comes to sex. In both, the brain region behind the left eye, called the lateral orbitofrontal cortex, shuts down during orgasm. Janniko R. Georgiadis, one of the researchers, said, “It’s the seat of reason and behavioral control. But when you have an orgasm, you lose control.”

If you put in the hard work during the early stages, you’ll both be satisfied in the end. If you ask most women, foreplay is the best part of the lovemaking process; it makes it easier for them to reach an orgasm with you. However, foreplay isn’t just for the ladies. Men, you might notice, that as you get older, it takes a little longer for the trouser snake to rise up to the occasion. Foreplay helps both partners get more blood flow to all the right places and it also heightens your desire for sex. This also increases emotional intimacy and the quality of your sexual intercourse. Just don’t get carried and “peak” too soon.

When it comes to foreplay, it’s important to understand two things: men tend to get stimulation in a visual form and for women, sex begins in their brains. What does this mean? You shouldn’t head straight for her genitals. If you’re unsure, an honest and caring conversation is a good start. Letting her know that she’s wanted for more than just sex and that you care about her while slowing stroking and massaging her will help you begin the process of foreplay. As her body responds to your urges, she will begin to open up and respond.

“Foreplay is crucial for good sex. It’s not just an old wives’ tale that foreplay is something that people should spend more time doing,” says Debby Herbenick, PhD, MPH, associate director of the Center for Sexual Health Promotion at Indiana University, in Bloomington.  Foreplay isn’t something to be rushed. There’s a reason why most people call it an art. If you’re unsure of where to start, begin with kissing and a bit of dirty talk and slowly feeling each other’s bodies to see what triggers a response.

In the long term, foreplay will help you maintain a long term relationship and also guarantee sexual satisfaction for both partners. It will also help you both remain emotionally and physically connected meaning even better sex and a fulfilling sex life down the road. Overall, it’s a win/win for both partners so don’t ignore the foreplay.

If you are here surfing the web looking for … END_OF_DOCUMENT_TOKEN_TO_BE_REPLACED