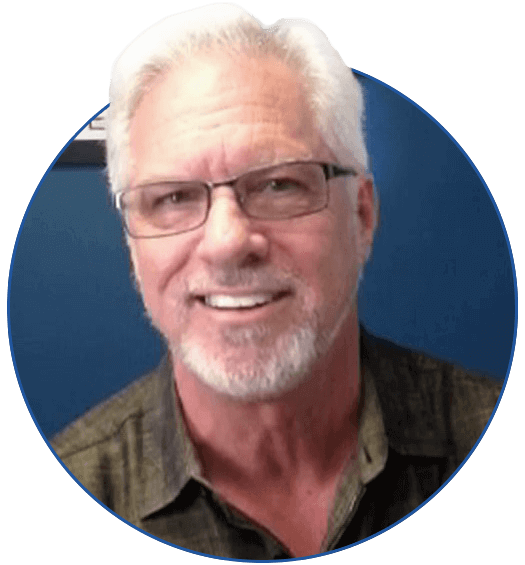 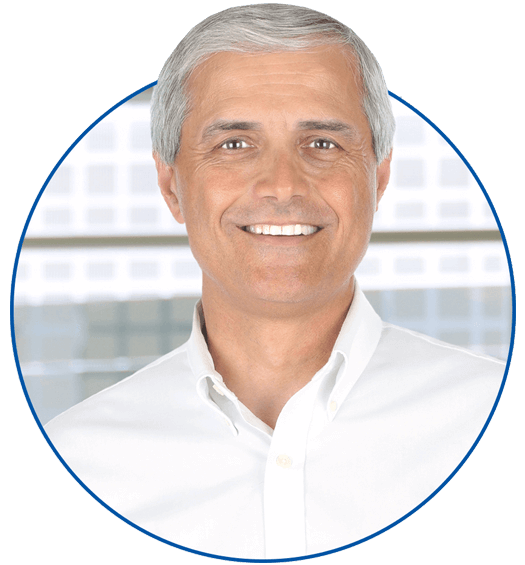 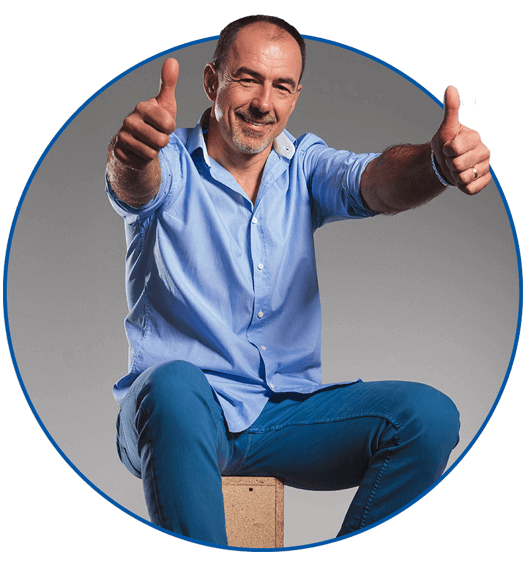 Scott’s ED symptoms began about ten to twelve years ago, and he began using Cialis® about three years later. After his initial consultation at Boston Medical Group Telemedicine, he began using ICP therapy, and was happy with the results. He’d found the reliable and consistent treatment that he was looking for.

When Scott learned that Boston Medical Group Telemedicine had introduced Rejuvapulse™ and Boston PRP™ to provide their patients with the latest and most advanced treatment options, he was immediately interested. Like most patients who take their health seriously, Scott first researched these treatment methods on his own and learned that they had already been used with great success. He then made the informed decision to try these treatments for himself.

After completing six sessions of Rejuvapulse™ with one Boston PRP™ treatment, Scott has seen notable improvement. He tells us that his “erections are coming a lot easier” and that he “feels a lot more confident.” He also adds that his orgasms are “much more intense” and remind him of the type of orgasms he used to experience when he was in his twenties.

About two years ago, Dave sadly lost his wife of 29 years to pancreatic cancer. He was not sexually active at all during the last two years of her life as he focused on caring for her. After his wife passed away, he remained inactive for almost two years. Eventually, he met someone and decided that he was ready to pursue a happy relationship again.
Dave was a prior user of Viagra® and Cialis® but over time those pills were no longer working for him and he was no longer able to achieve an erection. He came to Boston Medical Group Telemedicine for help and began with ICP as his initial treatment program. This proved to be very successful for him and he was able to enjoy an active and satisfying sex life.

When Boston Medical Group Telemedicine introduced RejuvaPulse™ and BostonPRP™, he made the decision to try these options and found even greater success.

After the initial six RejuvaPulse™ sessions, he experienced noticeable improvement. But after a second round of six sessions and four treatments of BostonPRP™, he experienced remarkable results. His condition improved enough so that oral pills were once again effective for him, but that’s not the best part.

During a vacation to Mexico, Dave was able to fully enjoy intercourse five times out of six, without the use of any medication whatsoever. And in his own words, he only used a pill “…one time, and I don’t know that I even [really] needed it then.” The new vigor that he experienced from the tremendous improvement that he found at Boston Medical Group Telemedicine motivated Dave to take other measures to improve his overall health. He started going to the gym and has successfully lost 60 pounds. In more ways than one, he is a new man.

Russell is a 43 year old man of good health. He has been happily married for 17 years.

I guess that I was going through a kind of mid-life crisis and although I am happily married, I sometimes had problems getting an erection. I worried that it could be she was not as physically attractive to me as she once was. Of course, I still love her dearly. I know that I do not have erection problems per se, as I still get good erections most mornings and when I am by myself.

Russell has a problem called psychogenic erectile dysfunction. He is able to get good erections on his own, but not with his wife. There are many reasons for this problem, including guilt, stress, insecurity and tension in the relationship.

The Boston Medical Group Telemedicine physicians measured Russell’s blood flow through the penis using echo Doppler studies and found it to be in the normal range.  A course of treatment was prescribed to ensure that he had an erection every time he made love, regardless of his state of mind.

He was able to overcome the nervousness and tension when he made love, as he had the certainty that he would not fail.  Not long after, Russell’s confidence had been restored and he had overcome his fear of failure. He began to enjoy lovemaking once again.

If you are looking to improve or restore your sexual health,
talk to a Boston Medical Group Telemedicine physician to see how they can help.

If you are here surfing the web looking for … END_OF_DOCUMENT_TOKEN_TO_BE_REPLACED