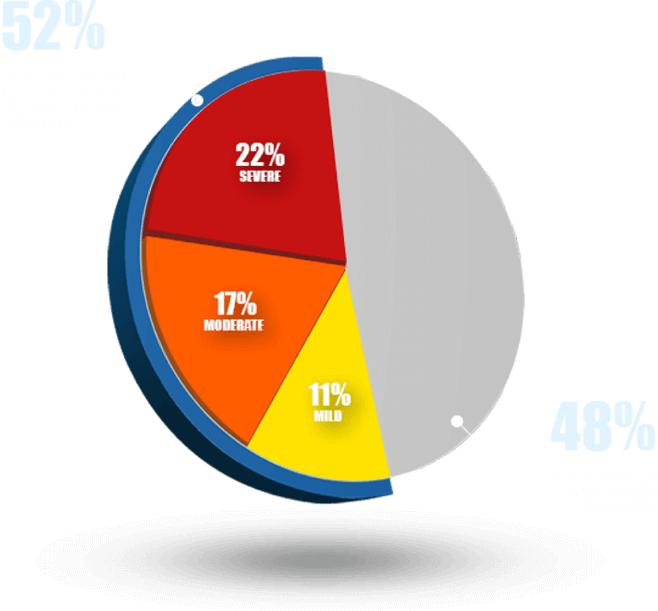 • Difficulty achieving or maintaining an erection occurring at least once in every four times of attempting sexual intercourse, or persisting for more than one month.

• Maintaining an erection becoming a conscious effort or becoming more and  more difficult.

• Climaxing or ejaculating more rapidly or with an incomplete erection.

Erectile Dysfunction is very common. Although most often seen in men over the age of 40, ED can affect men of all ages. According to the Massachusetts Male Aging Study, which was the largest-ever survey of male erectile dysfunction, is even more common than once thought. 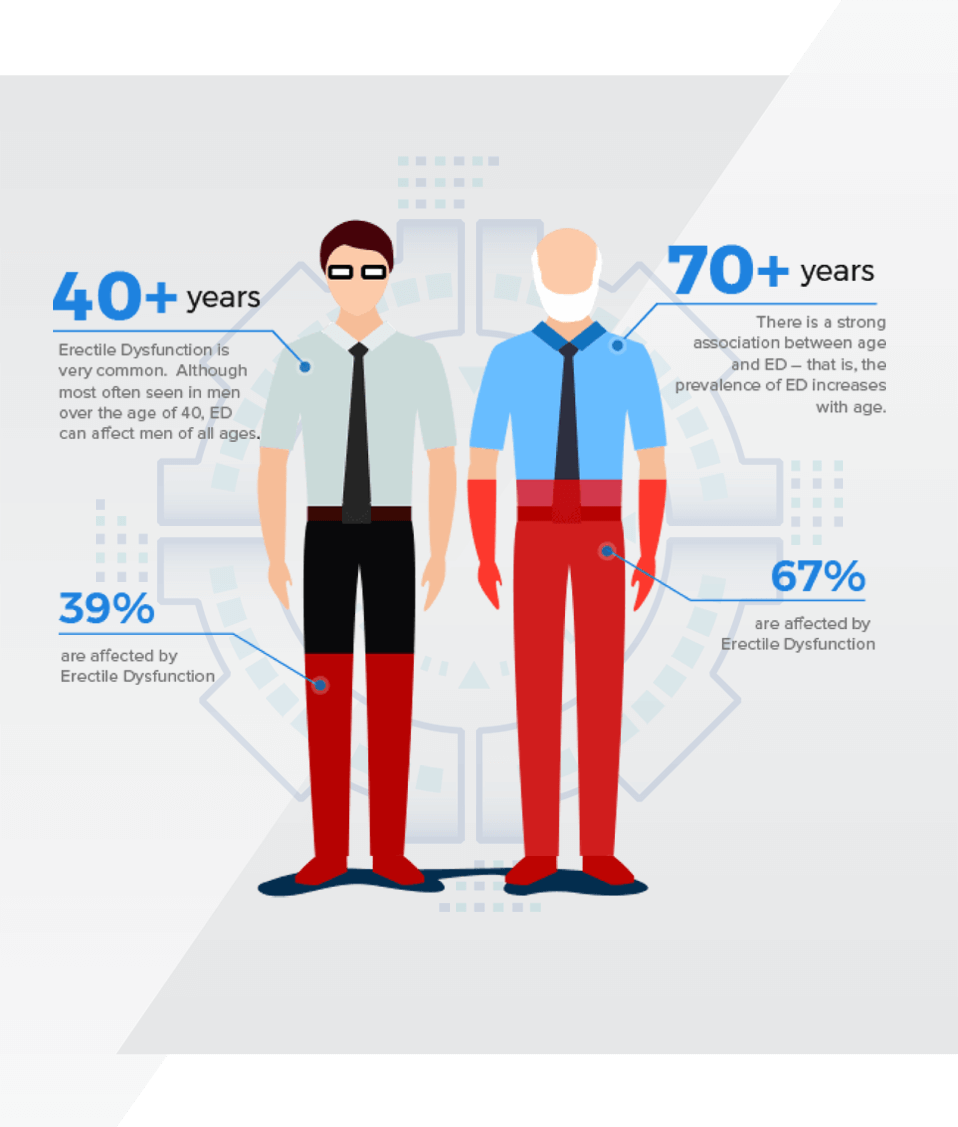 If you are here surfing the web looking for … END_OF_DOCUMENT_TOKEN_TO_BE_REPLACED