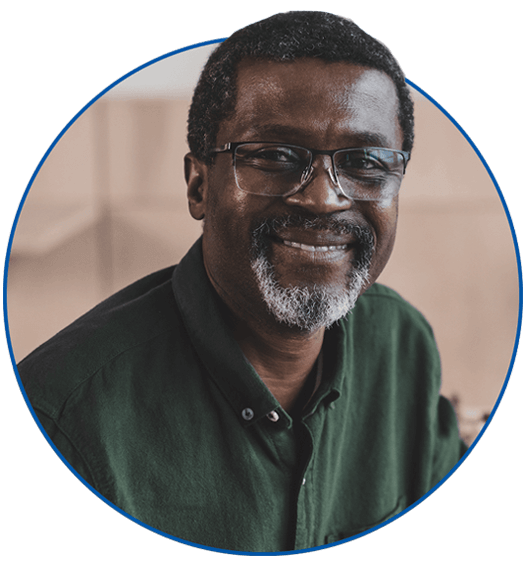 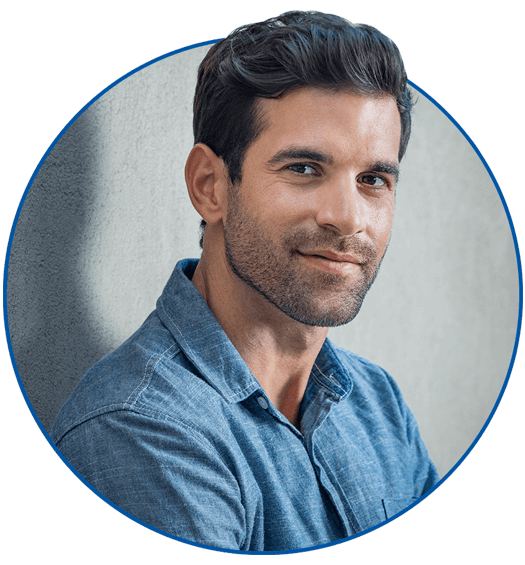 Eric is a fifty-five year old stockbroker who reports having trouble controlling his ejaculation.

I used to have good control. Now, over the last few years, things have gradually become worse and I have almost lost all control. I used to really enjoy my sex life and so did my wife, Evelyn. We have been married for over 30 years, and our great sex life was one of the reasons we lasted for so long.

The physician measured the blood flow through Eric’s penis by doing eco-Doppler studies. An eco-Doppler is an ultrasound machine that painlessly measures blood flow using sound waves. It was discovered that Eric’s peak flows were below normal.

The physician explained to Eric that he ejaculates rapidly because of his concern about maintaining an erection. Eric was prescribed a combination of vasodilators that he used ten (10) minutes before he wanted to make love.

With the help of this medication, he was able to achieve a full erection that could last for up to 60 minutes at a time.

David is a 24-year-old, healthy male, who seems a little shy and withdrawn.

I never really knew that I had a problem and I am still not sure if I do he explained.  I’ve had only one girlfriend before now – Janet—and she never complained. I was her first partner, and we would make love once or twice a week purely by my initiation. In fact, this was the reason we broke up.

Shortly after, I met Donna, who I am with now. The first time we made love I was nervous and it was all over very quickly. She was very understanding and although a little disappointed, she gave me the impression that we just needed to get used to each other. Unfortunately, this happened consistently over the next few weeks, and I could sense her frustration.

We spoke about the problem, and I told her that I had never been able to go for more than five minutes. We did not call it premature ejaculation, but looking back I guess there was no other word for it. I simply could not control my ejaculation, and although some love-making sessions lasted longer than others, the problem has been with me from the first time that I made love.

Donna was very open-minded, and we tried to treat the problem using various products that we bought from sex shops and on-line. We tried sprays and numbing creams, rubber rings and even a few techniques that Donna had read about. Although all of these seemed to initially help, I never was able to gain control, and I sensed that Donna was starting to lose patience with me.

I have no trouble getting an erection but I feared the PE problem could affect my relationship. I really wish I could enjoy love making a little more, and, more importantly, I really like Donna and I want this relationship to work.

David’s problem is a typical presentation of primary premature ejaculation (PE). While often not a serious problem, Boston Medical Group Telemedicine physicians we do treat it seriously as it may prevent couples from enjoying their sex lives to the fullest. Often times this condition will not be resolved on its own.

The physician used Biothesiometry to check the sensitivity of the head of David’s penis and found he had an over-sensitive penile head, as do many patients with primary PE.  We discussed the various treatment options with him, and prescribed medication that will enable David to maintain a fully solid erection even after he ejaculates.

With the help of the medication, David is now able to maintain a solid erection for a much longer duration that he could previously.

If you are looking to improve or restore your sexual health,
talk to a Boston Medical Group Telemedicine physician to see how they can help.

If you are here surfing the web looking for … END_OF_DOCUMENT_TOKEN_TO_BE_REPLACED