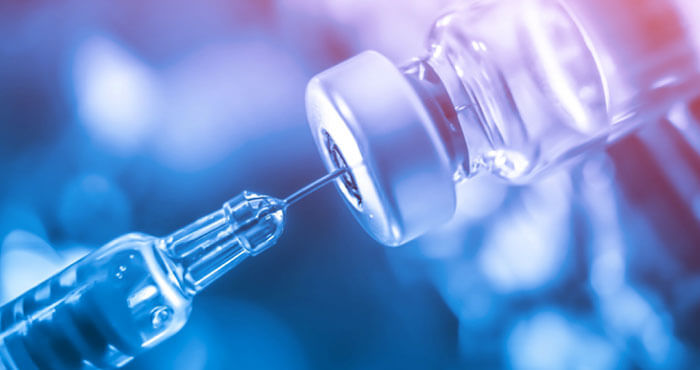 ICP involves painless injection of a small amount of a pre-determined combination of vasodilators into the spongy tissue of the penis, using an auto-applicator. The vasodilators, each of which is FDA-approved, are known as papaverine, phentolamine, atropine and prostaglandine E1. The induced erection will occur within several minutes of application and feels perfectly natural. The only difference is that it will not go down immediately after ejaculation. The prescribed combination is individually formulated to allow the erection to last approximately 30-60 minutes, regardless of the man’s state of mind or the occurrence of ejaculation. With proper dosing, this treatment works reliably and predictably, resulting in a remarkable erection that lasts until the effect of the medication wears off. With its localized effect and an impressive success rate, ICP has been used worldwide for over two decades. It is a safe and widely accepted treatment modality.

ICP was originally used to help men sustain an erection just long enough to satisfy the partner. However, more and more men reported a significant improvement in their ejaculatory control. It is believed that improvement is due to:Short term gain: ability to continue to perform sexually regardless of ejaculation, leading to less sensitivity, more sexual satisfaction, and reduced performance anxiety Long term gain: new “learned” behavior and improved control 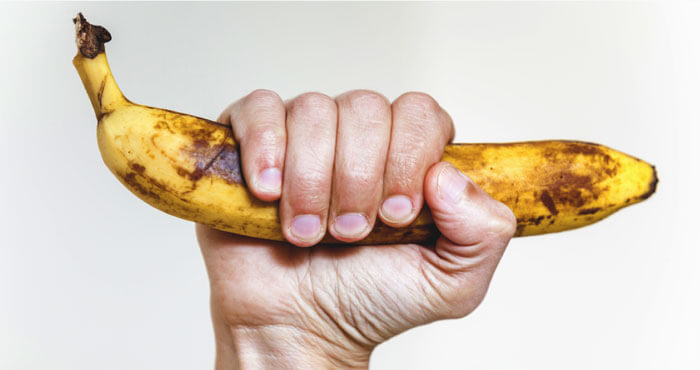 The “Start and Stop” technique essentially involves trying to retard ejaculation by either withdrawing the penis or stopping the motion just before the “point of no return”. The “squeeze” technique involves having the partner squeeze the head of the penis, again just before the “point of no return”. These techniques require consistency, patience and unwavering support from the partner. Once ejaculation occurs, prematurely as it often would during the initial phase of the practice, the erection is lost, making it impossible to continue. The initial failure can be embarrassing to the man and discouraging to his partner. These techniques however can be effective with proper guidance from a qualified Sex Therapist. They seem to have limited success otherwise.
Pelvic floor exercises, also known as Kegel exercises or Kegels, involve repetitive contractions of the pelvic muscles that control the flow of urination. Strengthening these muscles can also help improve the ejaculatory control. The effect of this exercise alone is limited, but can be enhanced when combined with other treatments, such as ICP. 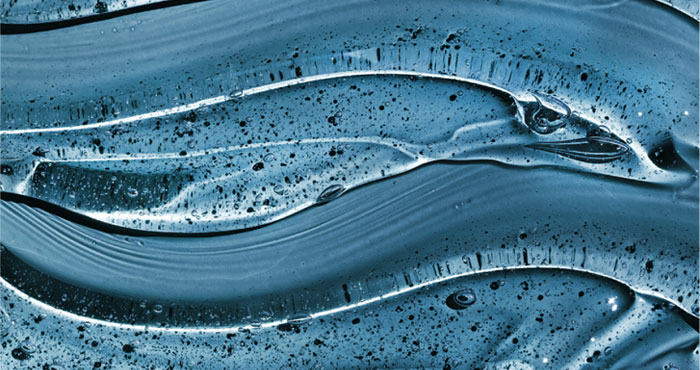 The use of local anesthetic products (like lidocaine, prilocaine and combination) has been widely marketed. The goal is to numb the head of the penis and reduce the penile sensation, thereby reducing the likelihood of uncontrolled ejaculation. This option attempts to address the hypersensitivity aspect of Premature Ejaculation. In practice, the effect is minimal, inconsistent and temporary at best, because the use of anesthetic fails to address the psychological or the habitual aspect of Premature Ejaculation.
Furthermore, numbing the penis does not allow one to get used to the real sensation of lovemaking. It would be virtually impossible for a man to learn to control his ejaculation if he was not aware of the real sensation. The use of local anesthetic is further limited by its own anesthetic effect, which reduces the sensation on the penis and vagina, detracting from the pleasure for both partners. 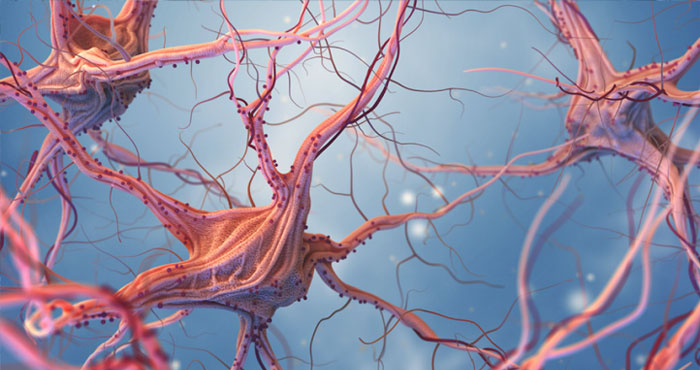 The most commonly used CNS suppressants are Selective Serotonin Reuptake Inhibitors (SSRIs) such as sertraline, paroxetine, fluoxetine. The main purpose of these drugs is to restore a neurotransmitter imbalance in the brain involving serotonin level. A byproduct of these drugs is an inhibitory effect on ejaculation. These drugs are not indicated for the treatment of premature ejaculation, although they are occasionally employed as off-label use. Chronic therapy is required; but its usefulness is limited by a number of neuropsychiatric side effects such as nausea, dry mouth, dry eyes, drowsiness, reduced libido and Erectile Dysfunction. Isolated cases of more serious complications, such as mania and withdrawal symptoms, and potential drug interactions also have been associated with the use of SSRIs. Opioids and cocaine are known to delay male orgasm. They are obviously not intended for use for this purpose.

Ever since the invention of the telephone, some … END_OF_DOCUMENT_TOKEN_TO_BE_REPLACED

Boston Medical Group, via our Telemedicine platform, is now able to service patients in all 50 states and remains the same trusted brand for over 20 years helping men improve their sex life